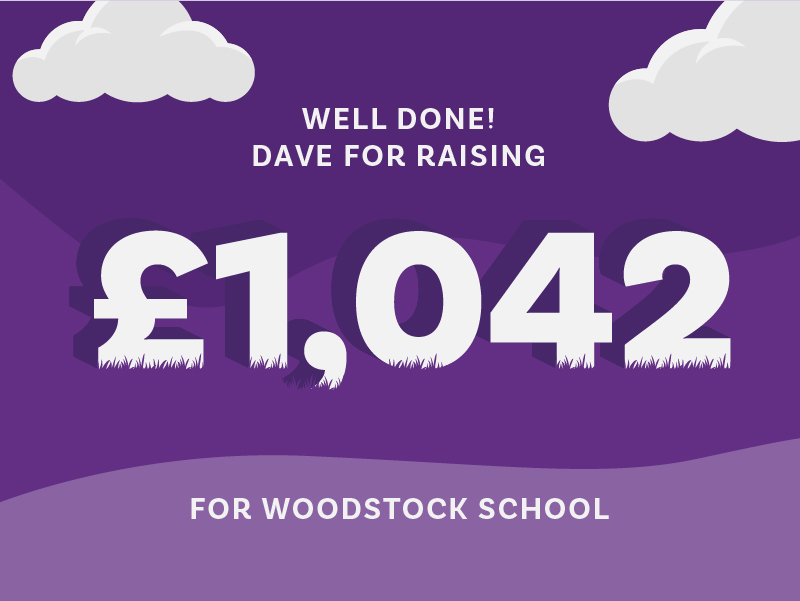 On 26th May 2019 our very own Dave Burborough took part in the Edinburgh Marathon in aid of our current adopted charity, Woodstock School.

It takes a special character to decide they want to run non-stop for 26.2 miles. Up until the big race Dave had put in around 6 months’ solid training and had one or two setbacks along the way including a back injury which put him out of action for a short while.

On the day itself Dave did fantastically well, finishing in a time of 3 hours 50 mins and 27 seconds.

He had been aiming to finish in under four hours, an ambitious target in itself, but to do so in his first ever marathon was quite an achievement. He finished in place no. 1727 out of a total of 7303 runners who braved the elements that day.

In total Dave raised an incredible £1,042.36 for the charity. The photo above shows him just after completing the race. Considering the distance he had just run, he is looking very fresh! 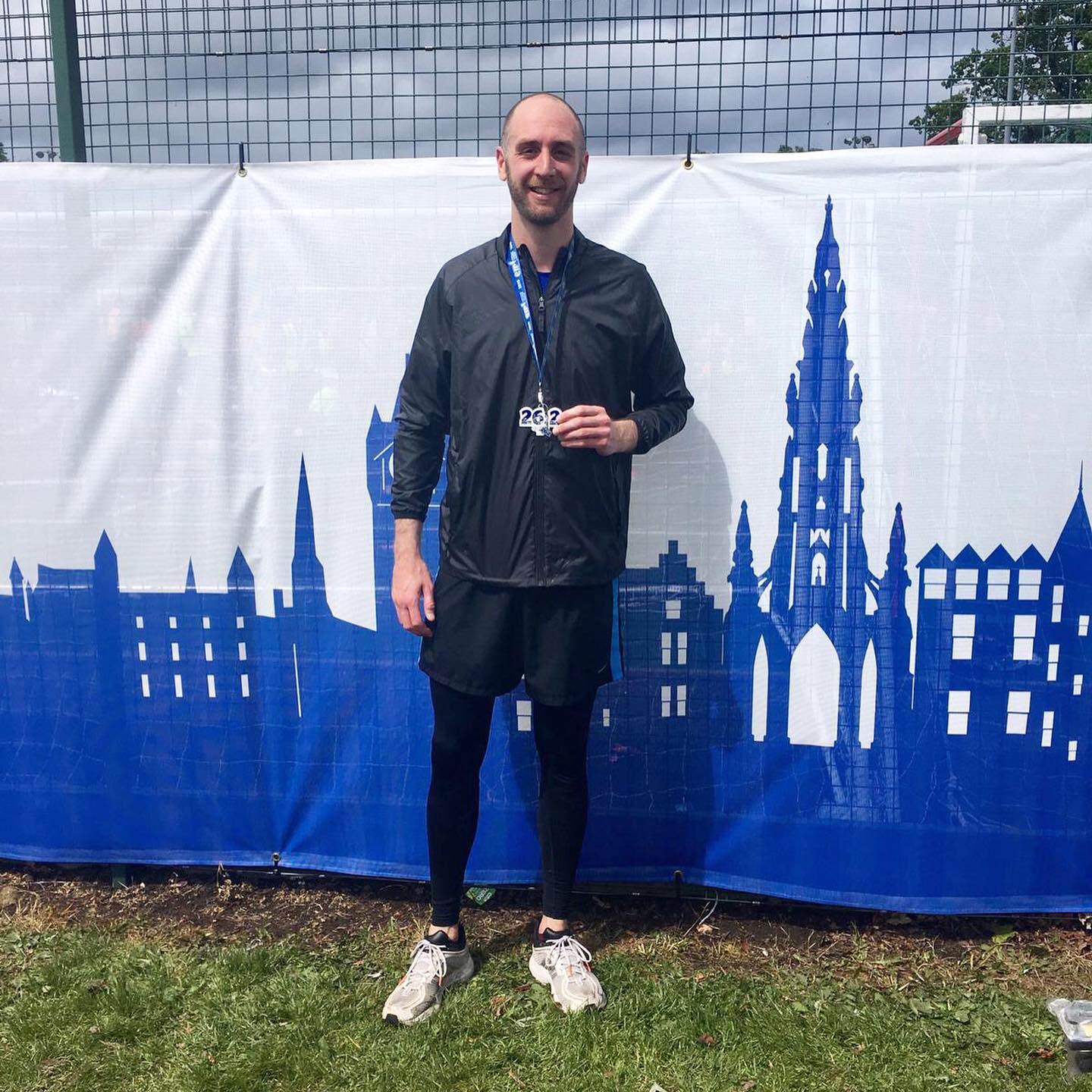 This article is about: Charity Work and SH&P News.

Need to be updated? Sign up to our monthly newsletter. We provide regular articles about IP law changes and IP related stories relevant to our clients and their businesses. You can also keep up to date with goings on at SH&P, useful events for your diary or our charitable fundraising activities.
© 2023 Stevens Hewlett & Perkins - All Rights Reserved SH&P is regulated by IPReg
Website hosted by Squarebird