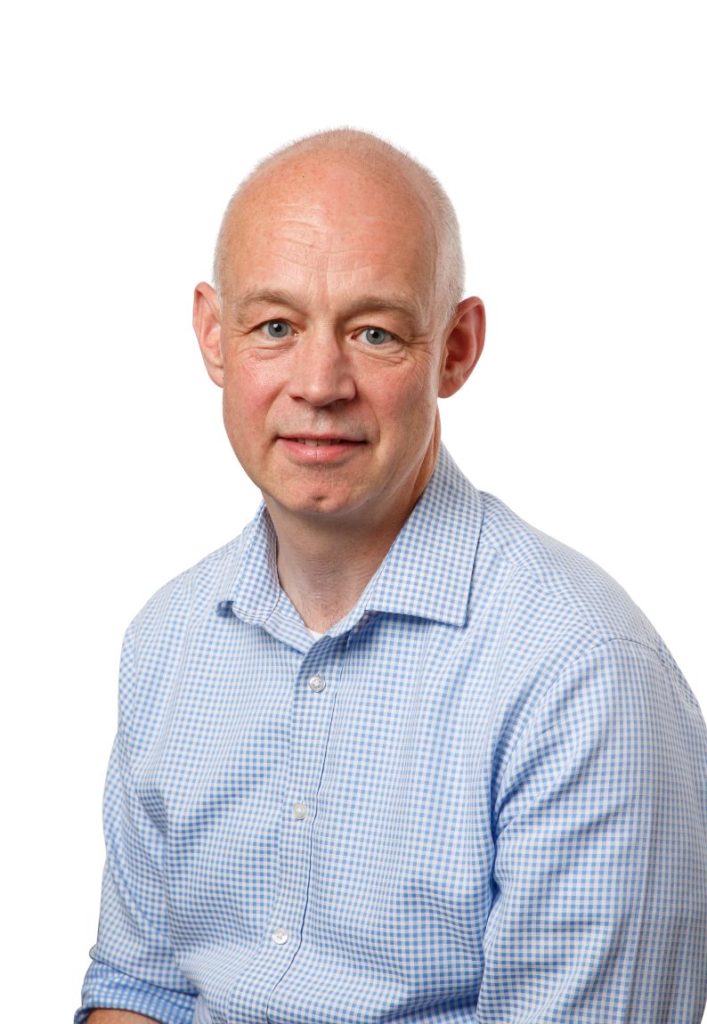 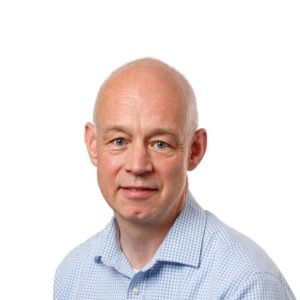 Shaun Sherlock is a chartered trade mark attorney within the Firm’s Brands & Trade Marks team. He specialises in clearance, prosecution and contentious matters, including the management of opposition, revocation and invalidity proceedings.

Shaun was previously responsible for the trade mark portfolio of the BBC, where he worked in-house as the corporation’s trade mark manager, seeking protection for many television and radio programme titles, before moving to an external advisory role in private practice.

He has provided advice to a number of well-known global brands, including being the day-to-day contact for a high-street retailer and organising the transfer of a large international portfolio of trade marks for a large beverage company.

He has also helped many start-up companies secure protection for their trade marks, tailored to their developing needs, and has devised and managed global clearance and filing strategies. While Shaun has a particular expertise in the fashion, healthcare and food sectors, he has filed trade mark applications for a wide range of goods and services, from power stations to cartoon characters.

Shaun holds an honours degree in Biology with Biotechnology from the University of Birmingham and as an undergraduate he conducted research projects that resulted in a publication in The Cell, which ignited his interest in intellectual property. He also holds a master’s in the Management of Intellectual Property Law from Queen Mary, University of London, which was followed by a placement conducting an intellectual property audit for the Institute of Food Research.

While Shaun has raced lawn mowers in his spare time, he is now more likely to be paddling a canoe or watching his son play football.

We are members of the following organisations: